Neale’s Sweet N Nice Ice cream was created by my Grandfather Alfred Neale in the early 1940’s until the 1980’s in the small island of Trinidad.  From the stories I’ve heard from my Mom, Aunts and Uncles he started with nothing but just an idea and knowing the Caribbean country was always hot and people would always eat ice cream.

He built it up into a flourishing small business with most people from south Trinidad becoming familiar with the shouts of “Sweet N Nice come get your Sweet N Nice and his yummy, all natural Caribbean flavoured ice creams (although he did sell vanilla lol)

Background and No Experience

I restarted the ice cream company under the same brand almost 20 years later in 2011. With my cousin Stafford Attzs and my Aunt Rosemarie Wilson (nee Neale) we were driven by a desire to create something lasting, based on my Grandfather’s foundation.

My background however was far from the ice cream or food industry having studied and lived in the UK and pursuing a software project/product management career with firms such as Morgan Stanley, ABN Ambro, Thomas Cook, Rogers Communication. When I moved to Canada I co-founded a travel software company and did that for 5 years which gave me valuable experience of starting with nothing and growing it into something.

Starting an ice cream company was all new to me and all I had was the love of ice cream and a vision to create a great Canadian company where everyone could enjoy our Sweet N Nice ice cream.

It took almost 18 months to bring the idea of relaunching Neale’s Sweet N Nice to life and to market. We had to learn a lot about the food industry and bringing a product to market.

We made early decisions about our product–it would be natural ingredients and it would be a premium quality ice cream–which determined the direction the company would take, including later decisions around areas such as packaging size and pricing.

Early on in the process we did a lot of research, talked to government agencies, co-packers, suppliers and I even reached out to leaders in the space such as Chapmans and Kawathra Dairy – surprisingly they took my calls and gave me really great advice and I’m still acquainted with Ashley Chapman and Blake Frazer.

We tried to get a small business loan but at the time no one wanted to take a risk on a small upstart especially in the food space, so we self-funded our new company and decided to reduce costs and only bring to market two flavours–Coconut and Mango.

We were lucky enough to connect with some smart people in the industry and worked with food scientists’ who took Rosemarie’s home made ice cream creations (and after months of trial) finally re-created Coconut and Mango recipes that could be used in the manufacturing process. We were then recommended to work with Dr. Goff at the University of Guelph.  Dr. Goff heard what we were trying to do and our flavours, and said yes right away to helping us perfect our recipes.

Lastly we did our research and found a co-packer Maypole in Toronto who would support a small start up and help us make our dream a reality.

Rosemarie, Stafford and I were the sales team.  We went out in the Toronto area on Saturdays and canvassed small independent retailers to support us and pre-order our ice cream before it was made.

In the summer of 2014 we produced Mango and then Coconut. I personally delivered our product to about 10 stores who took a chance on us.  Looking back I do wish we had FoodStarter.ca (now District Ventures Kitchen) back in those days as it would have helped us get to market a lot sooner, but it was a great learning experience.

Where we are now

Running a small food company is never easy.  Surviving the first 2 years and not becoming a statistic is even harder. We kept going with grit and perseverance. In 2015 after market feedback (literally everyone asking where’s your Rum & Raisin at store promotions) we launched two new flavours Rum & Raisin and Guava Passion-Fruit.

We were able to expand into new stores but focus on the independent stores where we could build a relationship. We also re-evaluated where we were selling our product to make sure it was the right fit–we closed some retail store accounts because of being the wrong target market.

In 2015, we bravely ventured onto the TV show Dragons Den, the Canadian version of Shark Tank. We not only survived our encounter with the Dragons, but we persuade some Dragons – to say yes to us! Check it out here.

We decided in 2017 to expand to Montreal and are now in approximately 10 independent stores including IGA in the Montreal region.

We’re also going to be launching two new flavours Vanilla Spice and Pineapple Coconut. We are also thrilled to be working with Cheryl and the folks at Pieshell, the first food crowdfunding site.

Next up–food services–particularly the restaurant/hospitality space as we aim to expand our market and sales.

Related: District Ventures (Calgary) An accelerator for packaged goods companies to reach the next level. The CEO also happens to be Arlene Dickinson (see those amazing shoes in the main image!) Arlene is also a Dragon from CBC’s Dragons Den (small world! 🙂 ) 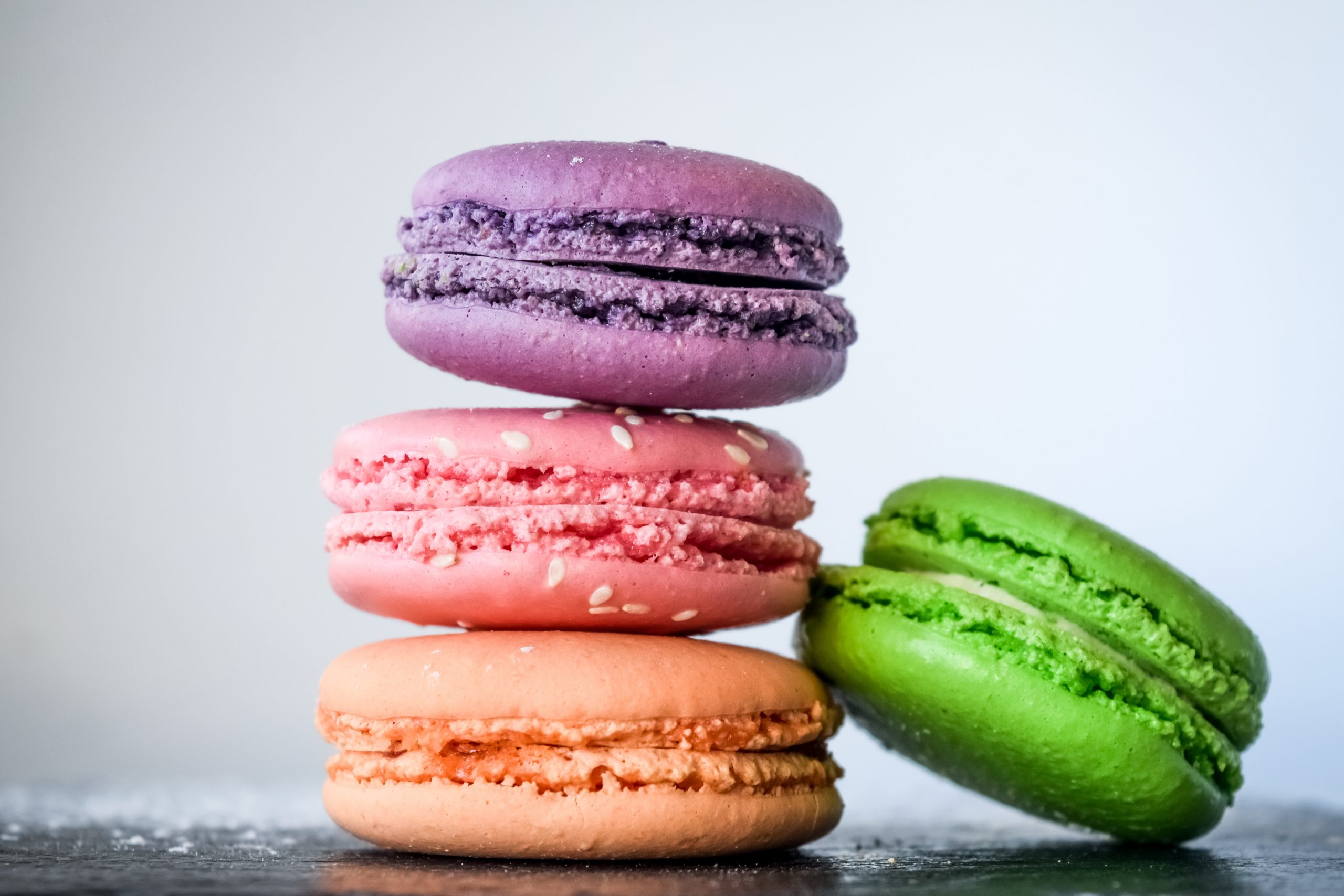 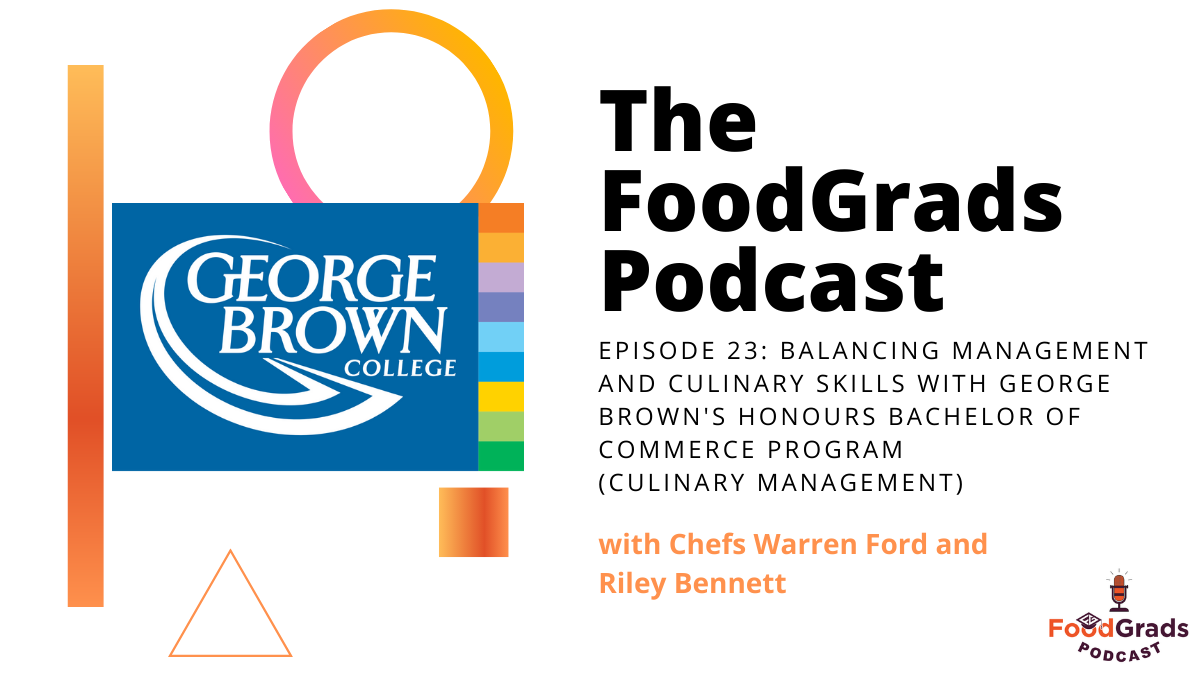 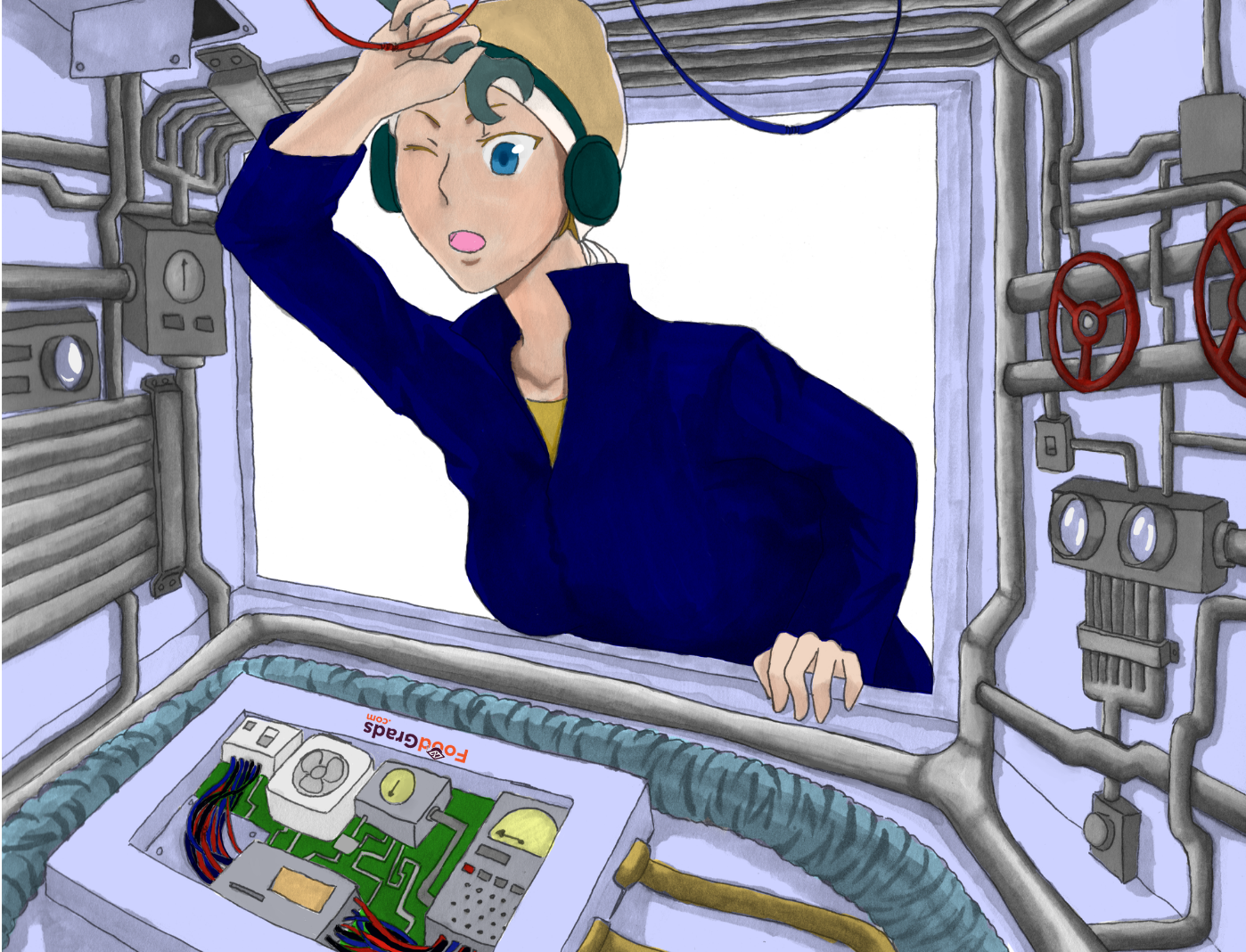 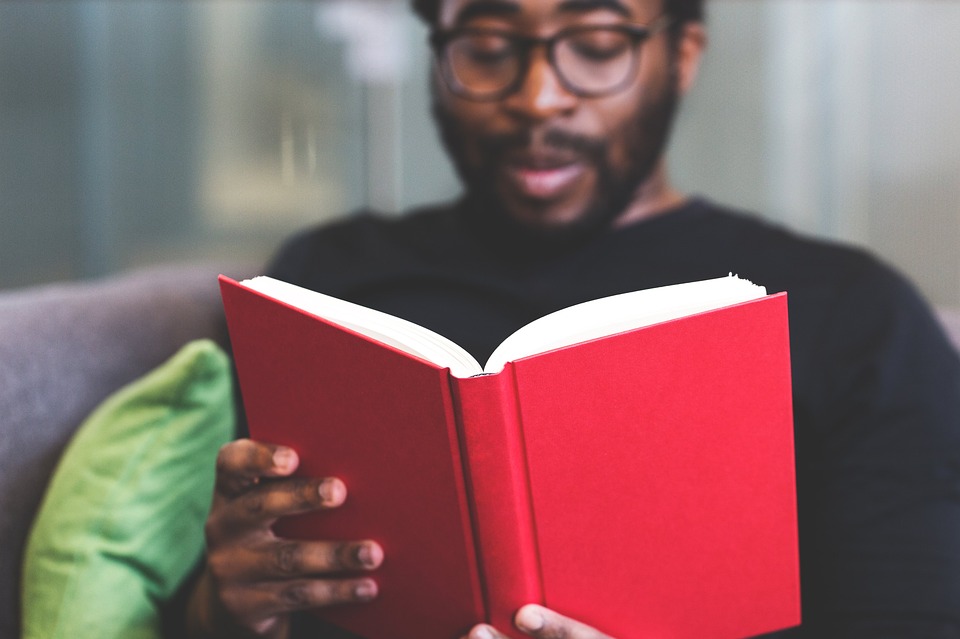 Why Food Processing? A food scientists’ path to education, growing and giving. 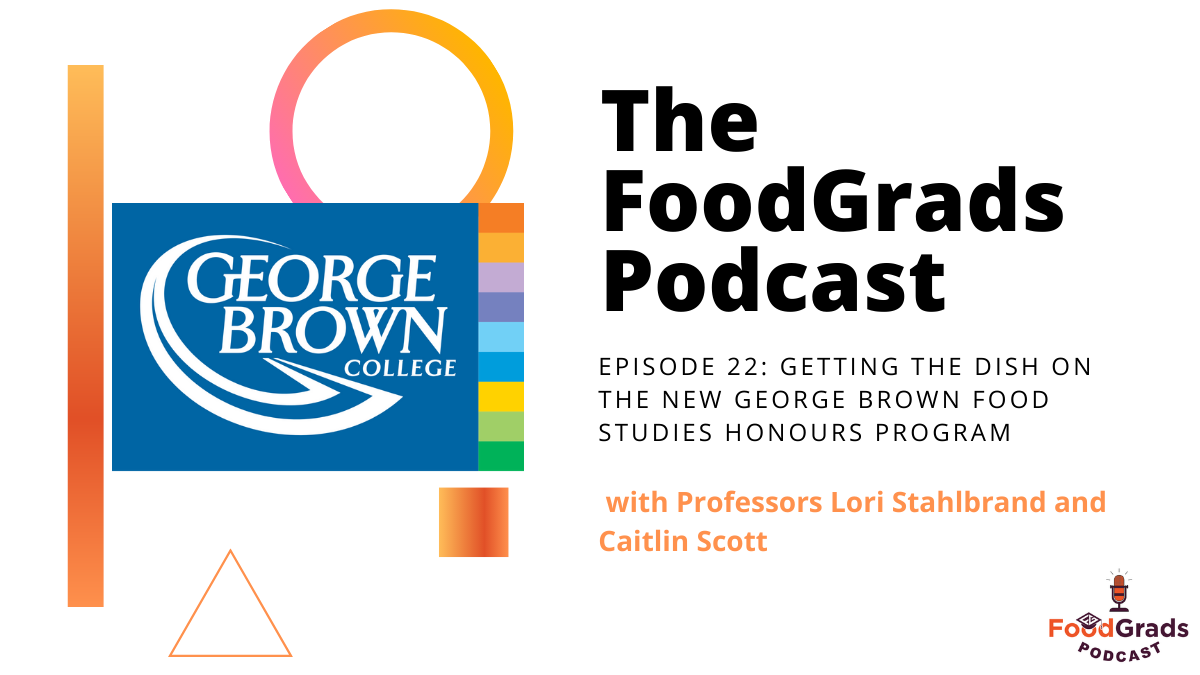