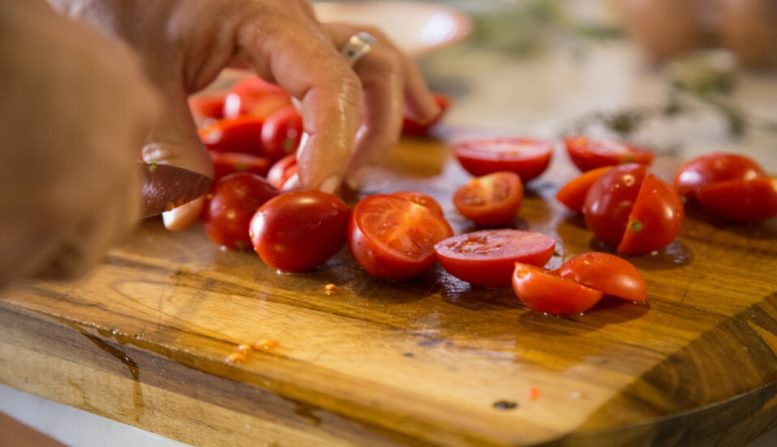 Go Ahead, Eat Food Off the Kitchen Floor!

For whatever reason, screaming “five second rule!” right after dropping food on the kitchen floor makes it totally acceptable to pick it up and eat it. But this myth has been officially debunked. A study posted in the New York Times confirms that bacteria don’t wait five seconds to contaminate your food, it happens immediately.

So then why does this doctor say he still eats food that’s been dropped on the kitchen floor? He claims that the kitchen floor should be the least of our worries as there are so many other, much dirtier surfaces in kitchens.

Research done by the National Sanitation Foundation and Dr. Charles Gerba, also known as “Dr. Germ” for his research surrounding bacteria on public surfaces, both confirm that the kitchen floor is–by far–not the dirtiest surface in your kitchen.

Where the Germs Really Hide

Most bacteria survive and thrive in moist, room temperature conditions. Once they’re on a surface, they can be hard to get rid of if not washed properly and have the potential to survive in your fridge.

The dirtiest surface in most kitchens is the sponge you use to wash your dishes. Dr. Germ says sponges can harbor Salmonella, E. coli, and other fecal-associated bacteria. Similarly, the kitchen sink is the number two spot for most bacteria per square inch.

Dr. Germ is known for saying,

It’s safer to make a salad on a toilet seat than it is to make one on a cutting board.”

Cutting boards have been found to contain 200 times more bacteria than the average toilet seat.  Another common place to find bacteria is in pretty much every corner of your fridge. They like the cool, dark conditions of vegetable and meat drawers but also tend to grow on the outside handle.

I’m sure there are plenty of times where you lay food on the kitchen counter to prep it. You’d probably never think about the bacteria it’s picking up, but on average, kitchen counters have twice the amount of bacteria as floors do.

And finally, bacteria like to hang out in places you never thought about giving a thorough wash. Think about things like your blender gasket, can opener, rubber spatula, and food storage containers. Yep, all have more bacteria than your floor.

How Can This Be?

How did your refrigerator handle end up with more bacteria than your floors and toilet seat? And why is the kitchen generally dirtier than the bathroom?

Floors and other surfaces that we think are the most dirty, like toilet seats, tend to get cleaned more often. This is one reason why they’re usually cleaner than other places in the house, because our cleaning efforts are actually paying off.

Your hands are the biggest culprit when it comes to bacteria transfer. Surfaces that often come in contact with hands prove to be the dirtiest.

This is why there is such a concern with other surfaces that are frequently handled. Think about the dirt and bacteria that may be on your computer, credit cards, and phone. All other things considered, your kitchen floor doesn’t have too much bacteria hanging around.

Before You Freak Out

Now, I’m not saying you should actually start chopping your veggies in your bathroom. And you shouldn’t read this and immediately go to bleach everything in your kitchen.

You’ve been coming in contact with all these bacterial hubs your whole life. These studies don’t change the fact that your sponge and counter have probably always been this dirty.

Unless you’re a YOPI, a phrased used in microbiology that stands for young, old, immunocompromised, or pregnant, your body is completely capable of fighting off these normal levels of bacteria on its own. You’ve been doing it your whole life without even knowing it.

So while the five-second rule is totally false, food that you’ve dropped on the kitchen floor shouldn’t cause you much concern. Freshly baked ‘Brookies‘ take a tumble? I say wipe that dirt off and shove it in your face like nothing even happened!

Related: I’m a Food Scientist, Nobody in the Food Industry is Trying to Kill You! 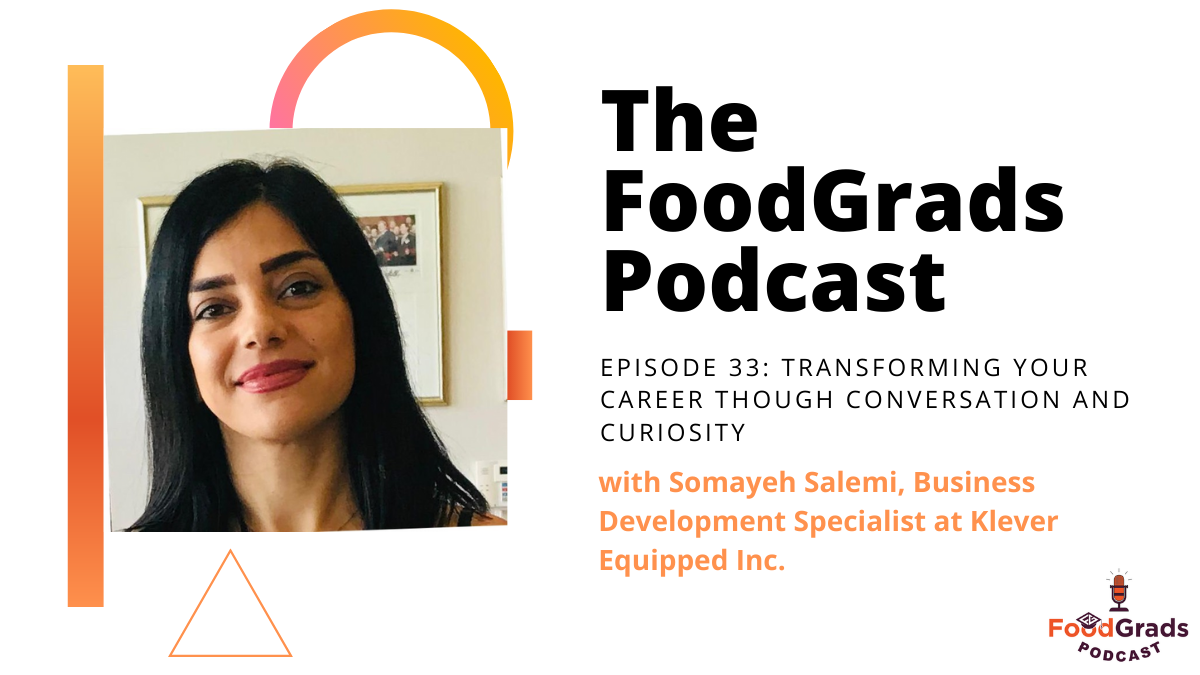 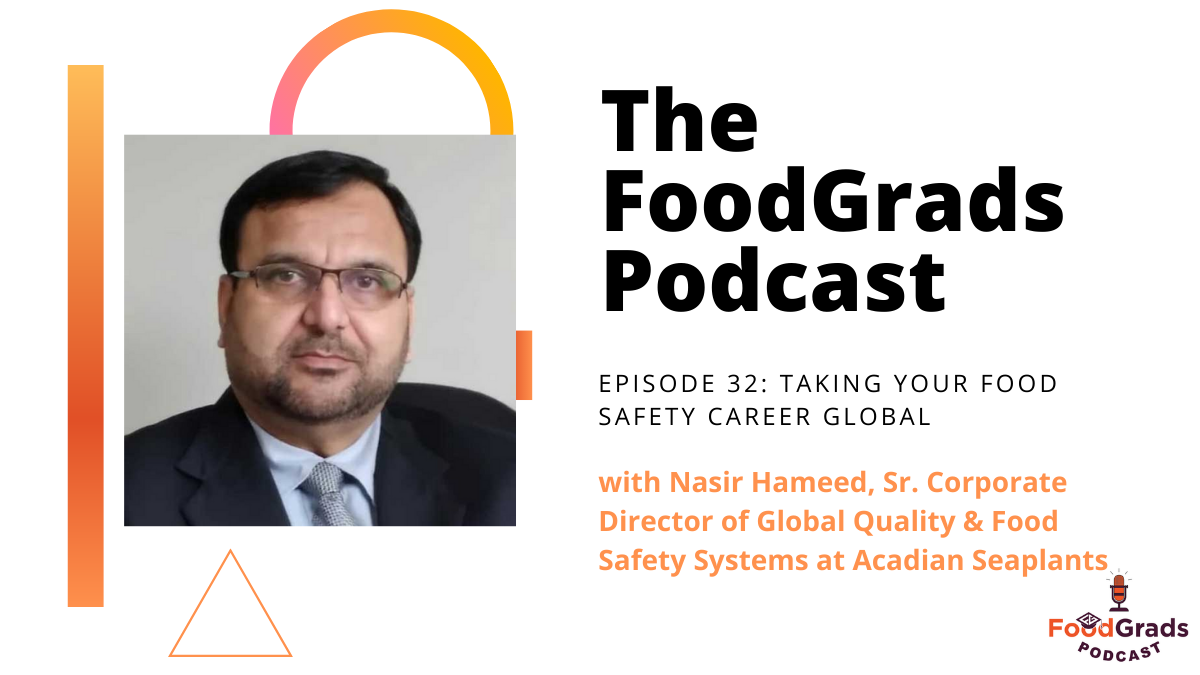 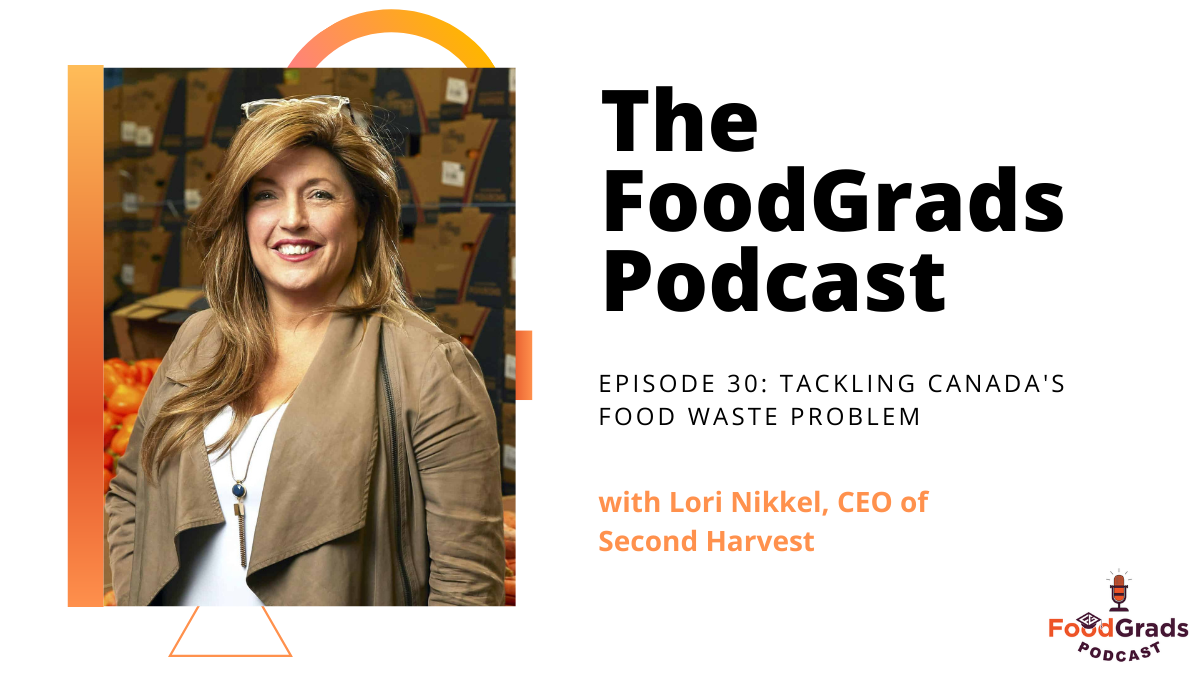 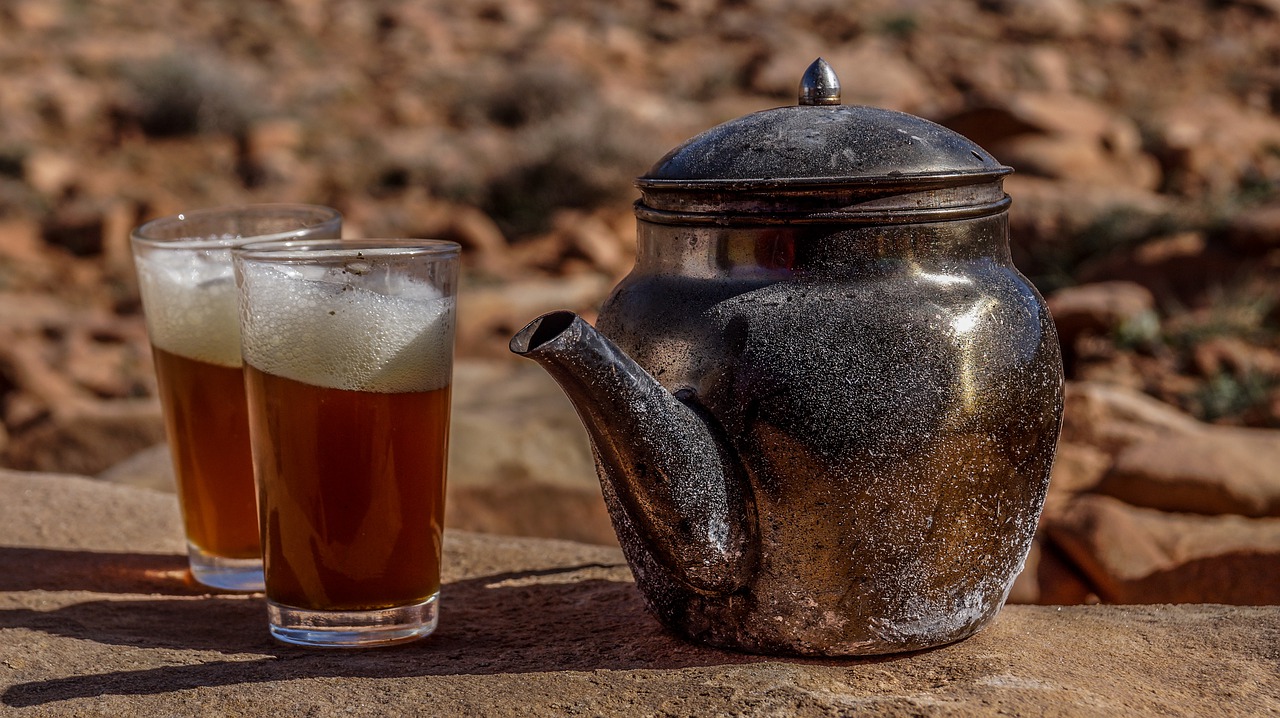