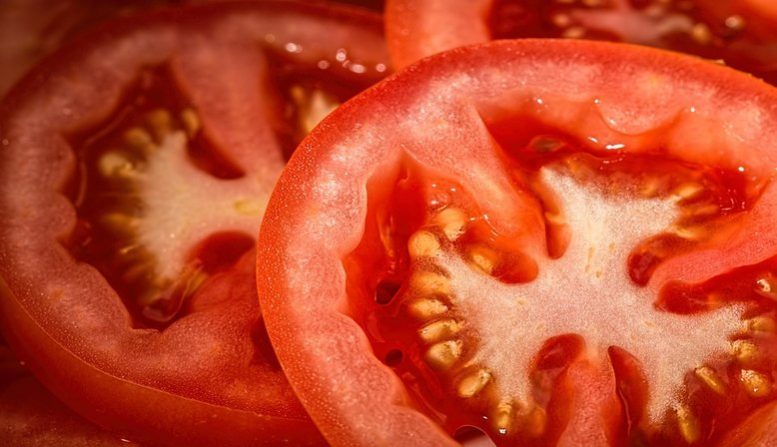 Food is a world in its own that brings people together. A big component of the human life revolves around food.

The provision of wholesome, nutritious and safe food is required by people all over the globe. In order to protect public health, ongoing developments in the field of food safety are required.

Food irradiation is an application that has been widely studied by scientists and is meant to make our food safer yet has been a topic of much controversy.

So, what is the big deal about food irradiation? To put it precisely, food irradiation utilizes ionizing radiation to increase food safety by eliminating microbes and enhances shelf-life. It’s as simple as that, the ionizing energy is intended to destroy bacteria, parasites, molds and insects.

Moreover, irradiated food does not become radioactive. Also, we don’t become superhuman after consuming irradiated food (I wish we did though!). Irradiation retards the ageing process, kills pathogenic and spoilage organisms and increases the safety of food.

Irradiation of food can delay the ripening of certain fruits and vegetables, prevent vegetative sprouting in potatoes and onions, reduce microbial loads of E.coli O157: H7, Salmonella, Staphylococcus, Vibrio vulnificus, Vibrio parahaemolyticus, andÂ Lactobacillus. Food irradiation can be applied to fresh, dried and frozen foods to reduce microbial loads or for the purpose of insect disinfestations.

Get The Facts!  Don’t Believe Everything You Read….

The World Health Organization (1981, 1991, 1994 and 1999) reported that the wholesomeness and sensory properties of food products is not affected by irradiation. Low doses of ionizing energy (<1kGy) are utilized to inhibit sprouting of tubers, roots and bulbs, delay maturation of produce, and kill parasites in meats (FDA, 2014).

The Canadian Food Inspection Agency’s (CFIA) website states that this application was adopted by Canada after a profound amount of research conducted globally that deemed irradiation as safe to be used on food.  Yet consumers are misled by pseudoscientists all over the internet and other media that irradiated food must not be consumed.

Definitely food irradiation does not guarantee zero risk, any type of food processing does not make food 100% safe. Humans rely on the quality of food to nourish themselves with macronutrients and micronutrients.

Various food processing techniques such as freeze-drying, gaseous treatment with ozone and chlorine, controlled and modified atmosphere are utilized to increase the shelf-life, retard spoilage, destroy microbes and maintain the quality of food. However, processing of food in the farm-to-fork chain minimizes the risk such that the food consumed by humans is as safe as it can be.

Moreover, under the Food and Drugs Act, there are strict regulations in regards with food irradiation and product  labelling. Any irradiated food product sold domestically or imported to Canada must be labelled appropriately. The CFIA requires a written statement along with the internationally recognized label for irradiation.

The CFIA is the federal agency enforcing regulations, inspecting the compliance of producers domestically and internationally in regards with irradiated foods.

The international symbol for irradiated foods

What Can You Do as a Consumer?

For your information, I have provided a list of all the resources I used while researching this topic. Some of them are journal articles published in peer-reviewed scientific journals.