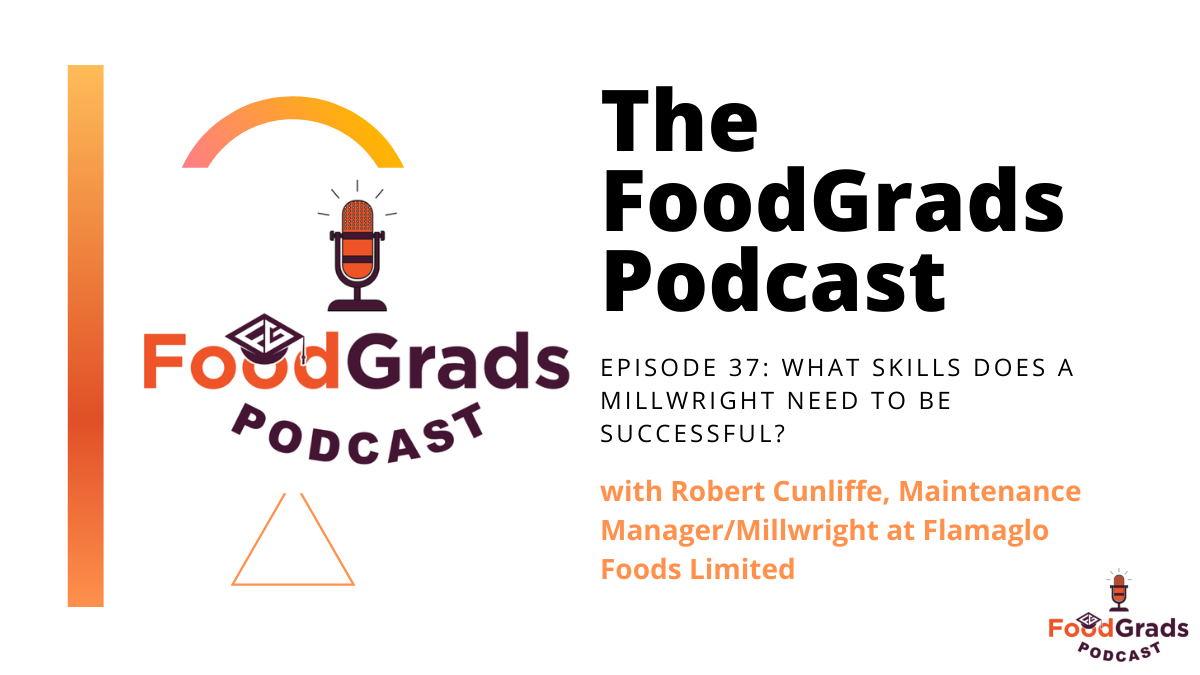 FoodGrads Podcast Ep 37: What skills does a Millwright need to be successful? with Robert Cunliffe, Maintenance Manager/Millwright at Flamaglo Foods Limited

On episode 37 of the FoodGrads podcast we interviewed Robert Cunliffe, Maintenance Manager/Millwright at Flamaglo Foods Limited.

On this episode Robert and we talked about what it’s like being both a Maintenance Manager and Millwright Mechanic and why he decided to get into this career path. We spent a lot of time focusing on what Robert does daily and the overall work environment at a manufacturing plant. Veronica always wondered what the process was like getting a new piece of equipment from a mechanics point of view and how they actually learn to use such intricate pieces of equipment.

Finally, we picked Robert’s brain on what he thinks the future of being a millwright looks like, the skills he thinks are important for the job and his experience going for an electrical certification.

[00:01:43] Can you explain the difference between the roles so we have a better understanding?

[00:03:20] Are there’s multiple production lines that run throughout the day?

[00:05:38] Can you walk me through the steps you have taken to where you have gotten to today?

[00:10:15] How do you learn about new pieces of equipment and continue to learn?

[00:17:13] How do you make sure that things don’t get missed during the installation of a new piece of equipment?

[00:20:38] How do you deal with things that were stored in the past that you might not know what to do with it? How do you keep your shop organized?

[00:23:19] Your job can be very dangerous so how do you not “chicken” out and not do the job even if you are taking all the necessary precautions?

[00:25:25] Do you have an idea of what you think the field of being a millwright is going to look like in the next 10 years?  Would it generally be doing the same kind of duties or could that be evolving?

[00:34:38] Veronica and Robert talk about honesty and the role of teams

[00:36:18] What advice would you give a student or a new graduate looking to enter in a career like yours? 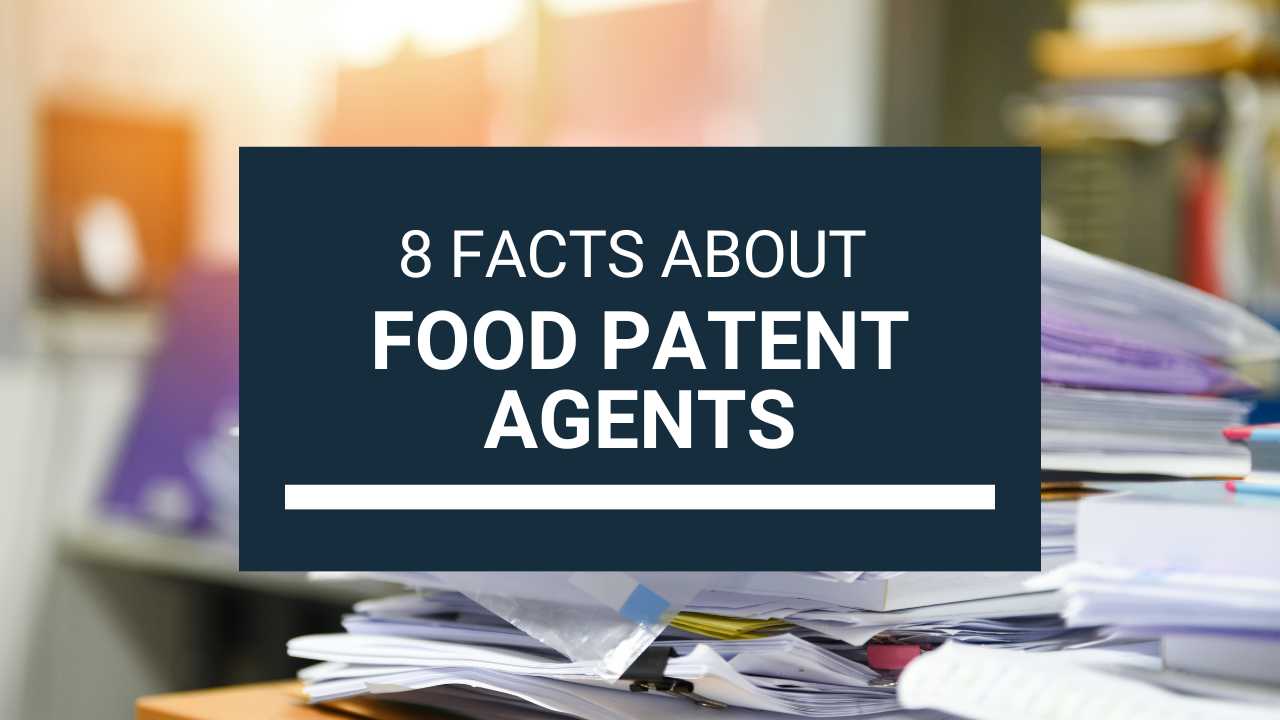 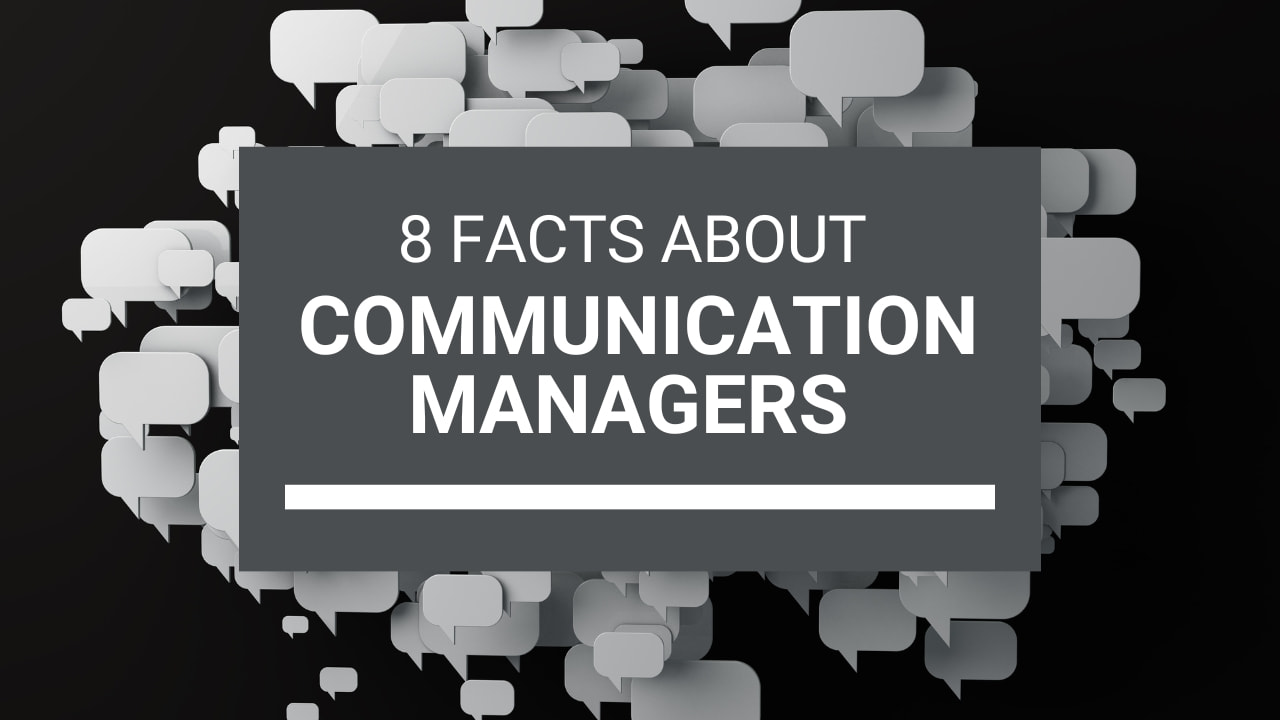 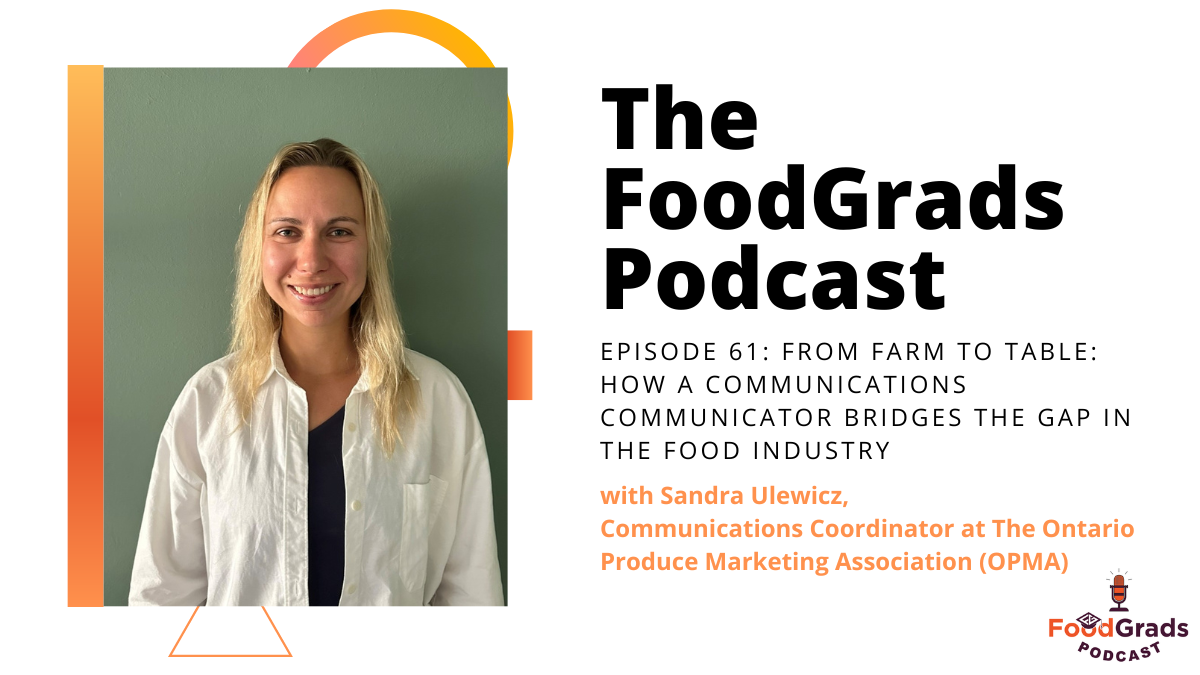 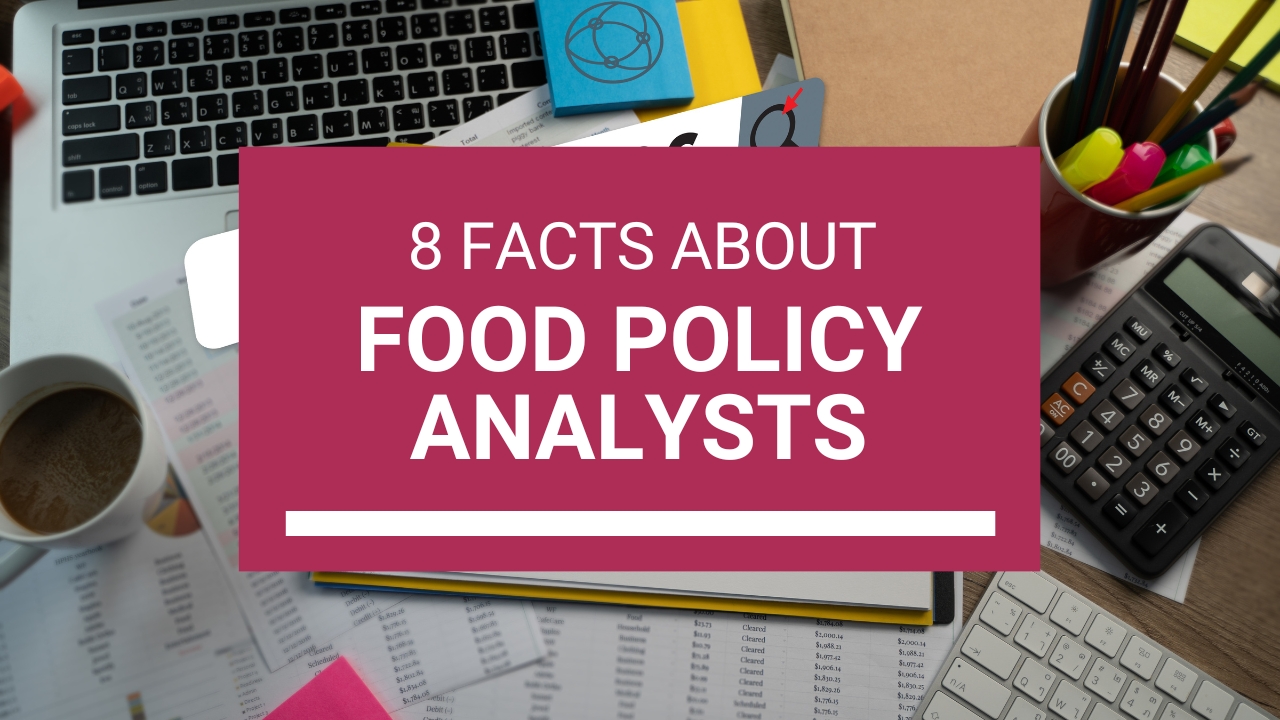 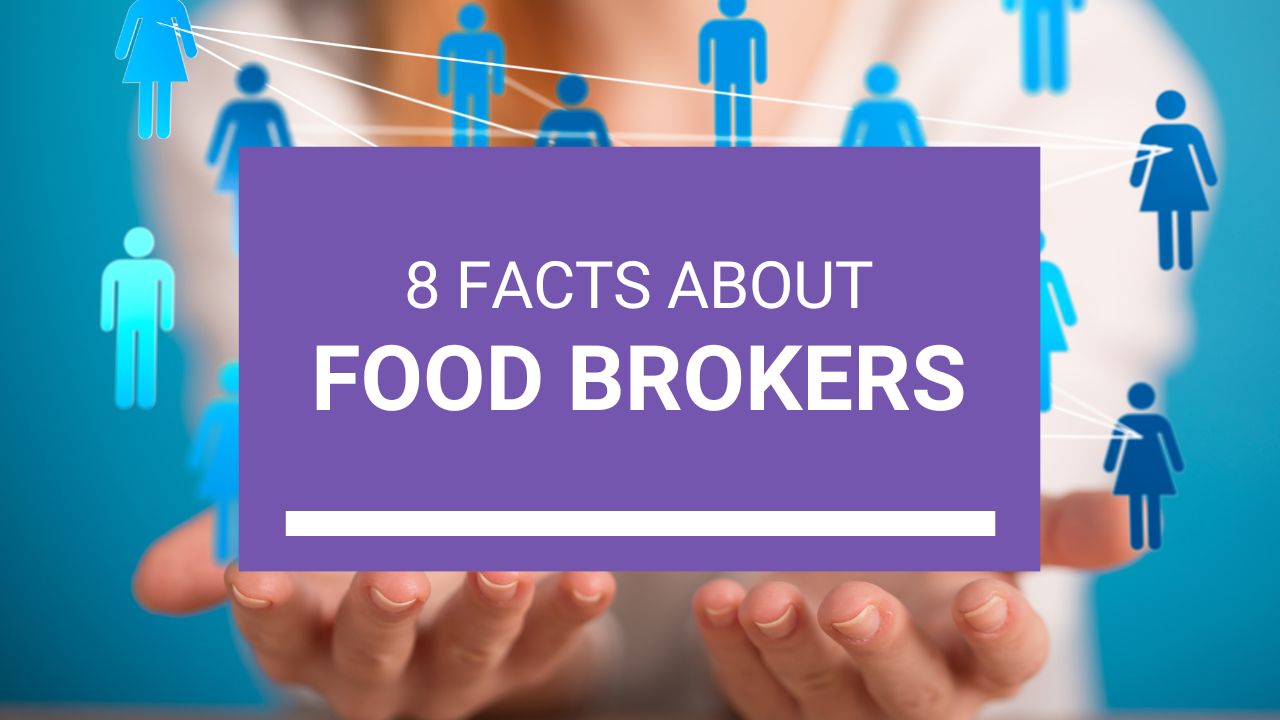 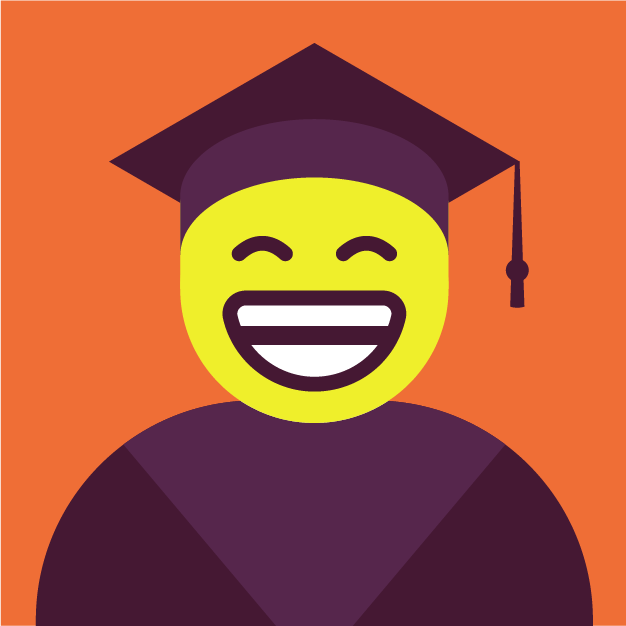