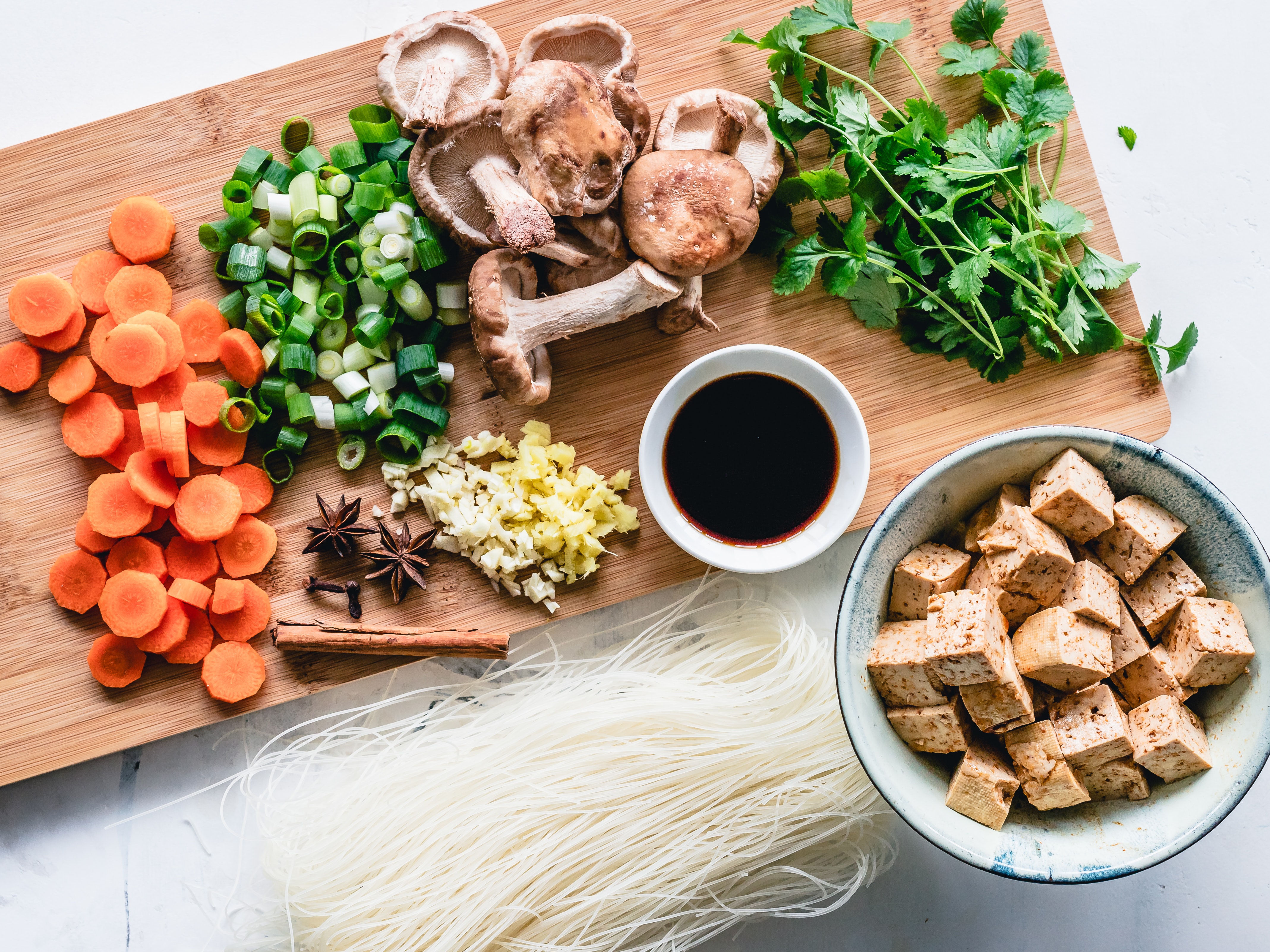 Plant protein – What, Why, and How?

We humans, one and all, face a harsh reality – there just isn’t enough food for our future generations.

With a burgeoning population, and factors like economic growth and lifestyle preferences, the demand for food is expected to increase substantially in the coming decades. The FAO forecasts that for a projected population of 10 billion by the year 2050, our current agricultural methods and rate of food production will not suffice.

Animal protein, such as from dairy, eggs, and meat, are a valuable source of essential amino acids or complete proteins, and other nutrients like vitamin B12. But their production consumes resources and causes emissions that increase carbon footprint. The current need of animal protein and subsequent production, such as from beef cattle, goat, or pig, requires up to a maximum of 20 times the water of plant protein production. Most of this water requirement refers to the water used in the feed for the animals whereas drinking water accounts for only 1% of this. Animal proteins sources also require 75% more land as compared to plant proteins.

There is a need for a food production system that enables recovery of agricultural land as well as water and produces quantities sufficient to feed the large population. Not only this, but the food produced needs to also be safe, nutritious, and gastronomically pleasing for consumers.

In consonance with this, alternative protein has been slowly gaining momentum in awareness and production in recent times. Not only does it benefit earth, but it often tastes the same as animal protein and costs the same or lesser.

What are alternative proteins?

Alternative protein, also called alt protein for short, are protein ingredients, beverages, or food, that are derived from sources other than animals. These sources include plants, fungi, and insects. Alt protein is also derived through tissue culture. In this article, we will be looking specifically at plant proteins. Some sources of plant proteins include beans, peas, and lentils. For example, soybean, chickpea, edamame, mung bean and fava beans. Other sources are chia seeds, hemp seeds, nutritional yeast as well as quinoa.

We have all consumed plant proteins in some form or the other. Although it sounds like a novel food ingredient, it certainly is not an innovation. Plant proteins have been consumed as a vegetarian source of protein along with fiber, as well as mock meat for centuries.

Some interesting applications of plant-based protein to mimic meats have been documented as far back as 206 BC China where soy protein was used to make tofu. Tofu was also popularly known as ‘small mutton’ indicating that the Chinese valued tofu as mock meat. Another meat alternative that was documented back in 6th century in China is seitan made of wheat gluten. Other historically documented uses of plant proteins comprise Kellogg’s Sanitas Nut Food Company that started producing meat replacements with peanuts and wheat gluten from 1877. By 1930, they launched their product Protose, a meat alternative with peanuts and wheat. Dietitian Sarah Tyson Rorer wrote a cookbook on meat substitutes in 1909. This book includes recipes using lentils, peanuts, and breadcrumbs.

Today, the food industry is exploding with plant protein products with more demand for such products as people turn to plant based food for environmental, health and other reasons.

Now, there is a plant-based version of almost all meat, dairy, and egg products, as well as entirely new plant-based innovations, catering to a wide range of consumers, vegan or otherwise. Some of these products include almond milk, plant-based egg powder, mock minced beef, mock chicken strips, and soy chunks.

Food technology has evolved in many ways to make plant proteins more beneficial to us health-wise. Nowadays companies use biotechnology to make plant proteins more bioavailable or easily digestible. They do this by either enzymatic treatment or fermentation, to partially hydrolyze proteins. Plant proteins are considered to be incomplete sources of proteins because they often lack one or more of the essential amino acids. Many imitation meat developers combine two or more plant sources to have enough of all essential amino acids.  This forms a complete protein that is nutritionally like animal proteins. They aim to provide an adequate amount of protein according to the RDA (Recommended Dietary Allowance) for adults. The RDA of proteins for adults is 0.8 grams per kilogram of body weight.

How are alt plant proteins created?

Plant proteins are extracted using wet fractionation or dry fractionation methods to form different types of proteins for food technology applications, such as hydrolysates, isolates or concentrates. Hydrolysates are made by applying certain processes such as enzyme treatment or heat treatment to break down proteins partially, making them the fastest protein form to be digested. Isolates have more than 90% protein content, whereas concentrates are powders with high protein content up to 80% along with other components such as fiber.

While plant proteins have such varied applications, the food industry still faces many challenges while processing these into food products. Some common challenges include achieving a higher bioavailability, as plant proteins are individually incomplete proteins with a protein digestibility (PDCAAS) index of 50-80%. Another concern for protein alternatives is the off-flavours and masking them. Many plant proteins have a nutty or cardboard-like off-flavour and food products undergo sensory trials to achieve an acceptable overall taste experience. Some concerns of high sodium concentrations have also surfaced, which have led meat alternative producers to switch to potassium chloride in place of sodium chloride as salt.

Some notable plant protein food companies in the world today include:

Now that we have seen the need, history, versatility, and challenges of plant proteins, it is interesting to know that there is so much we can do with plant proteins. Not only as alternative protein, but even otherwise plant proteins can also be used in different applications, such as chia seeds used in drinks, or quinoa in salads.

Research is pushing boundaries of knowledge on plant proteins and their applications in food technology. Development and innovation in plant protein foods would make plant-based food more attractive and accessible to people all around the globe and make huge impacts on the environment in the next few decades. Such promising future in the food industry makes plant proteins more intriguing for scientists and consumers alike. So, for a healthier planet and a healthier lifestyle, let’s try to incorporate more plant proteins in our diet. As they say, a million imperfect vegans are still better than a single perfect one.

About the author: Deeya Kashyap is an MSc. Food Technology graduate from Wageningen University & Research, Netherlands. She is an enthusiast of sustainable and healthy foods with a borderline obsession with coffee.