On episode 43 of the FoodGrads Podcast we interviewed Ariful Islam, a food safety professional who is currently working for the Federal Government of Canada.

In this episode walked Ariful walked us through his career journey coming from Bangladesh to Canada and why he decided to get two master’s degrees rather than a PhD and the skills he picked up during that time. Ariful shared with us his difficulties finding a job after graduation but talked about how networking was so important in his job search and how he used LinkedIn.

Ariful gave some really tangible advice that students or really anybody should be doing throughout their career. Finally, Ariful talked about what it is like working in a food manufacturing facility and the jobs he has performed throughout his career.

[00:03:14] When you say that you were travelling was this to be able to help different businesses with their food safety?

[00:12:39] What are some of the skills that you found helped you could apply and use in the industry?

[00:14:20] Veronica and Ariful begin talking about mentorship and why it is important to have during graduate school

[00:21:52] Veronica talks about her experience using university resources for her graduate degree

[00:23:24] Could you talk more about what it feels like working in a manufacturing setting from a food safety perspective?

[00:31:34] What piece of advice would you give to a student looking to get into a career similar to yours, or maybe just general advice going into the food industry or just general life advice? 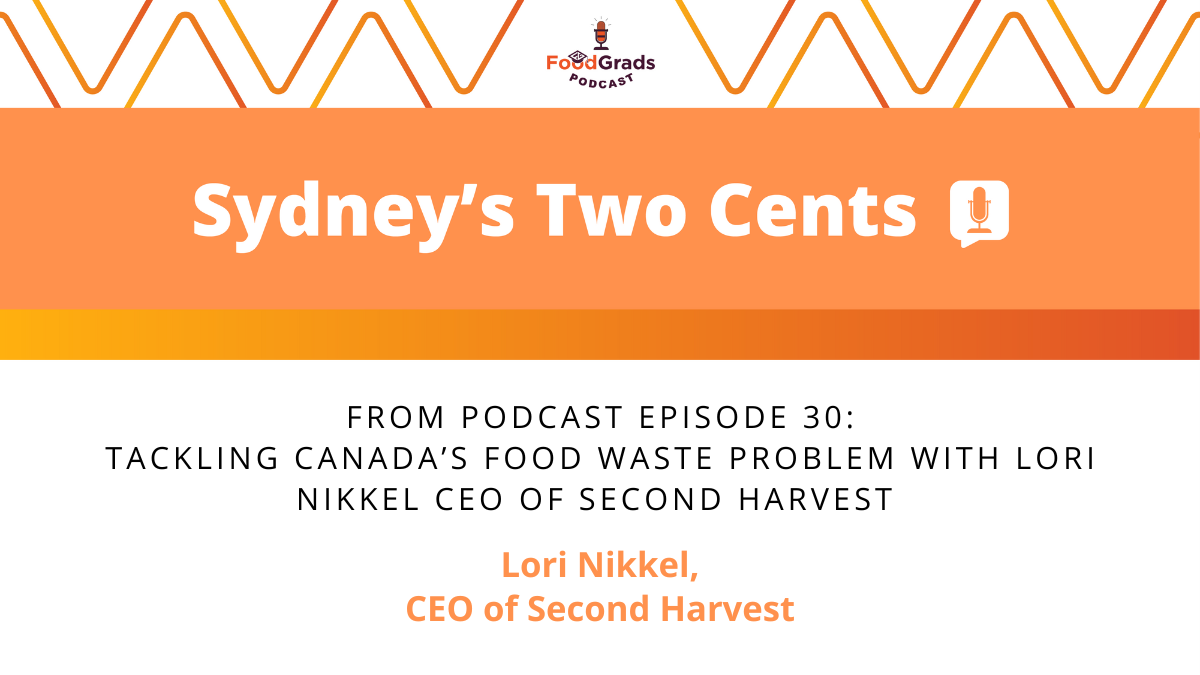 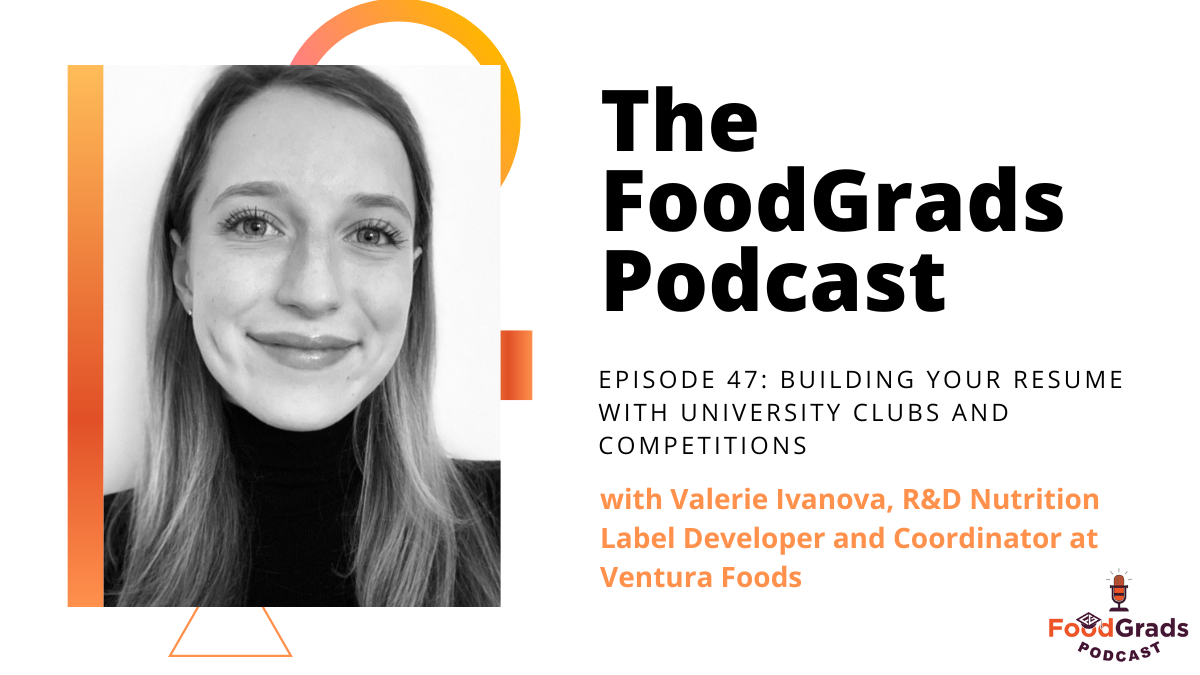 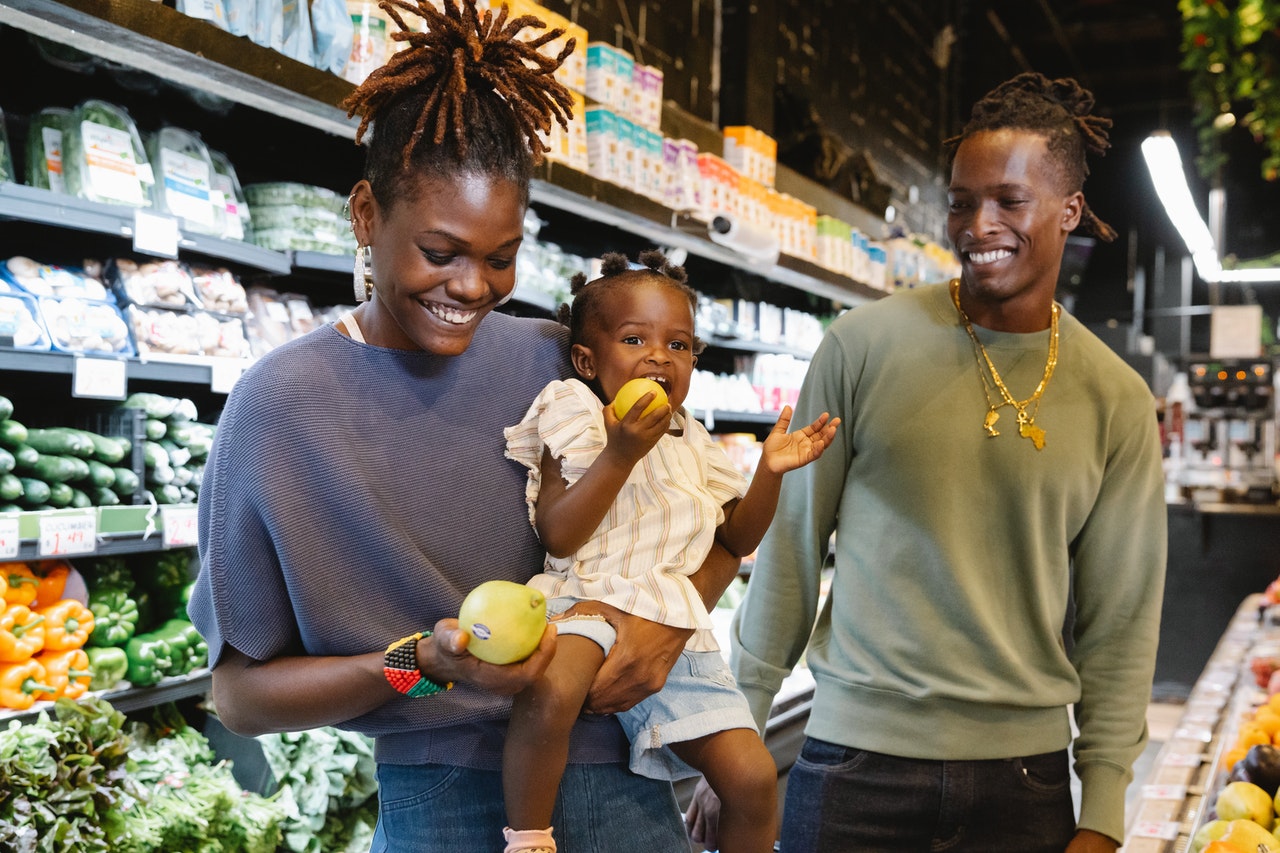 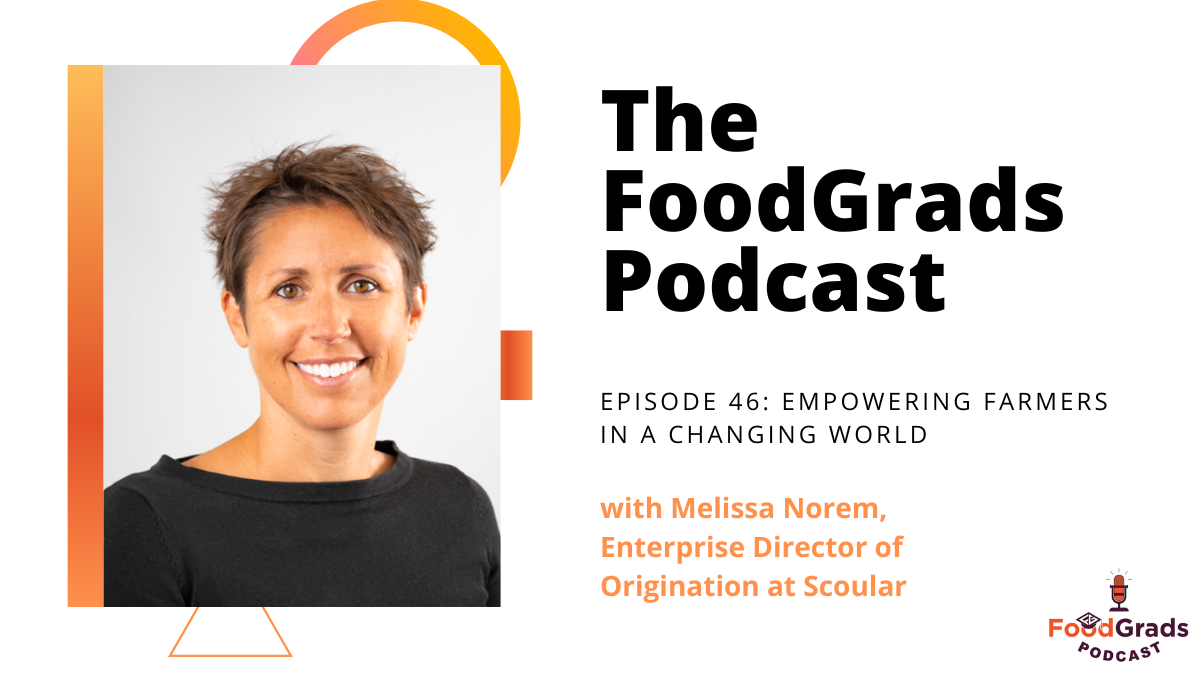 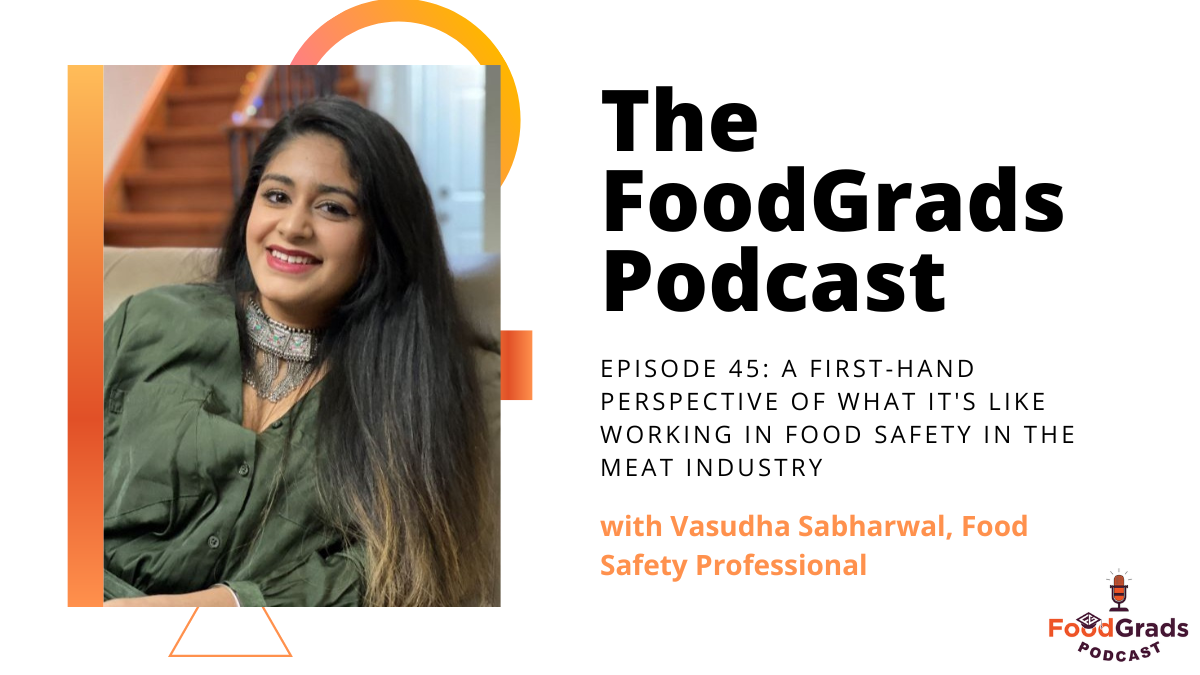 FoodGrads Podcast Episode 45: A first-hand perspective of what it’s like working in food safety in the meat industry with with Vasudha Sabharwal, Food Safety Professional